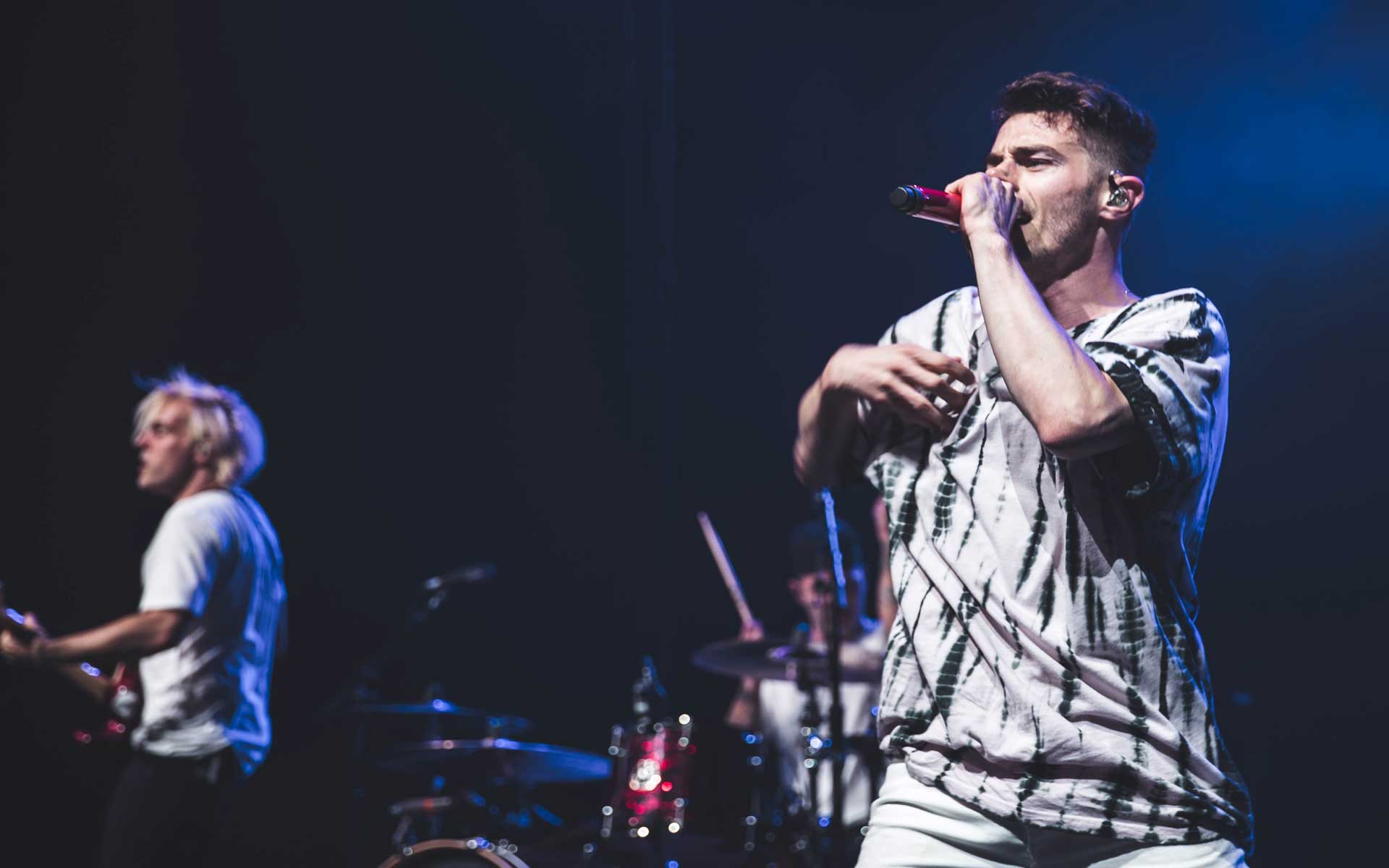 “Gold on the Ceiling” is a song by American rock band The Black Keys. It is the third track from their seventh studio album El Camino and was released as the record’s second single on February 25, 2012. The song was certified platinum in Australia and Canada.

Two videos were shot for the song. The first, directed by Reid Long, features footage from the band’s concerts, as well as candid shots of them on tour.

Will Hermes of Rolling Stone called the song’s keyboards “a serrated organ growl backed up with a SWAT team of hand claps” and cited it as an example of Danger Mouse’s prowess as a producer and co-writer.

Summarizing the song, Hermes wrote, “It’s Sixties bubblegum garage pop writ large, with T. Rex swagger and a guitar freakout that perfectly mirrors the lyrics, a paranoid rant that makes you shiver while you shimmy.” John Soeder of The Plain Dealer labeled it one of the album’s finest and said that it sounded like a hybrid of Norman Greenbaum’s “Spirit in the Sky” and Gary Glitter’s “Rock and Roll Part 2”.

Harley Brown of Consequence of Sound called the song “bombastic, slightly sleazy” and said that it “best sums up The Black Keys’ almost unbelievably consistent musicianship and success”.

Melissa Maerz of Entertainment Weekly said that the song, “with its swarm-of-bees organs and acid-trip gospel harmonies, could be a lost Nuggets gem”. Randall Roberts of the Los Angeles Times, writing about the song’s retro stylings, said that it “sounds as if it’s existed forever”.

Sam Richards of NME said that the song’s “brilliantly demented cowboy glam holler… is boosted by the band’s new trio of female backing singers wailing for all they’re worth”.