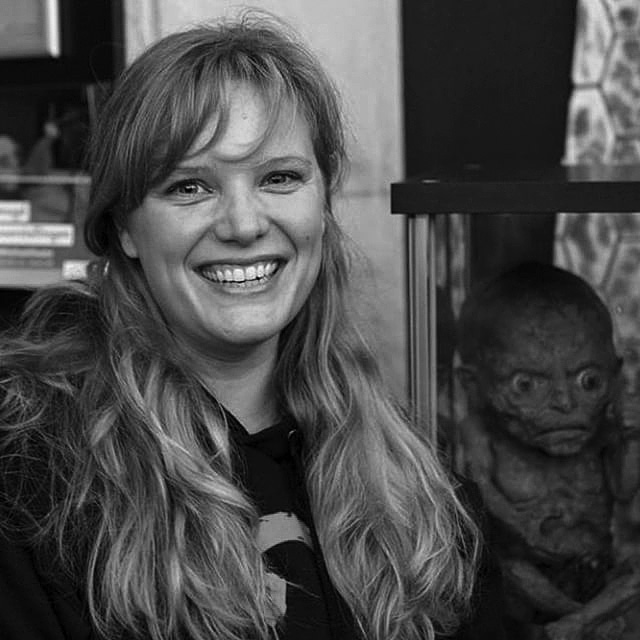 Yfke has been described as a master binger, a fantastical storyteller, a hamburger expert, and a blood-spattered fairytale princess. A Dutch native, she holds a BA and MA in Film History and Theory (2003) from the University of Amsterdam and an MFA in Film Directing (2006) from the California Institute of the Arts (CalArts). Yfke has directed award-winning films like the zombie musical ZOMBIE LOVE, the horror documentary XANGADIX LIVES!, the rom-com ALL THE SINGLE LADIES!, and the #metoo horror LILI. She also wrote and directed for the Dutch Comedy Central series DE MEISJES VAN THIJS. Her films have screened all over the world and have won over thirty international awards.