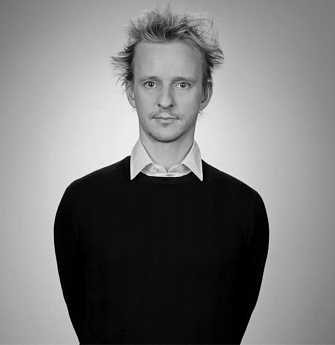 Delaney Bishop is an award-winning producer/director whose drive to create has been influenced by his LA roots, his travels, his music video idols, his commercial director father, and his Bishop Takes Queen partner, Isabel Reyes.

Delaney studied film as an undergrad at NYU’s Tisch School of the Arts. He pursued a year of postgraduate studies at Pasadena Art Center, before diving into post and editorial internships, while writing and shooting his short, Death of Salvador Dali, which went on to win awards at multiple festivals around the globe.

Bishop went on to establish himself as a director, turning out music videos for Marilyn Manson, Pete Yorn, Jurassic 5, and many others. His commercials and short form spots span clients such as TiVo, Chevy, M&M’s, and Saban. His short films have won awards at festivals around the globe and his first feature, suspense thriller Voyeur, is currently in post.

He is currently in post on the feature thriller, VOYEUR, and is in production on a feature doc about legendary music video house, Propaganda Films.