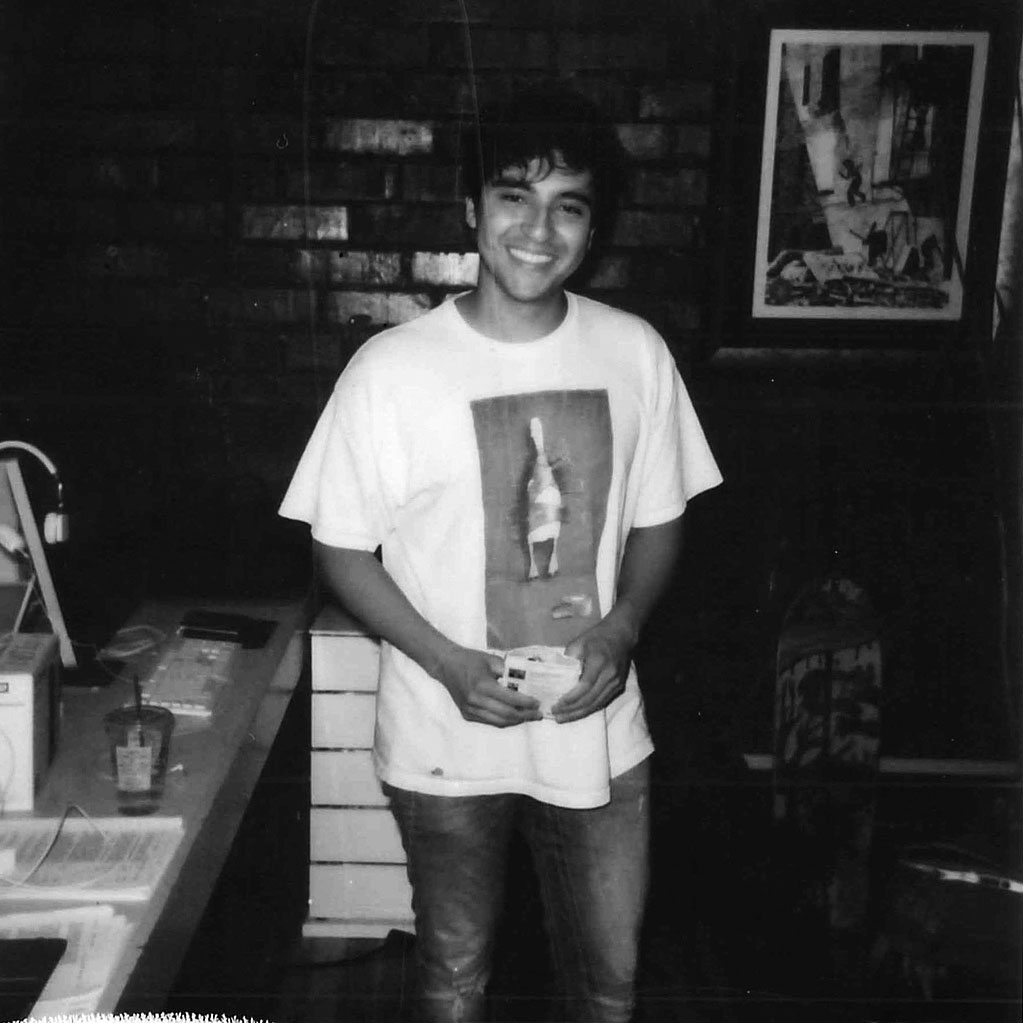 Carlos Felipe is a filmmaker who has garnered a distinct perspective on urban life. Born in Bogota, Colombia but raised in Upstate New York, Carlos’ upbringing has been a unique blend of staying connected to his roots, while navigating the melting pot that is American culture. Since age 14, Carlos has explored New York City with a camera, implementing his passion for filmmaking with his attraction to frenetic city living.

Carlos shot his first music video in NYC at the age of 16. In the four years since then, he has followed his passions by moving to LA. Carlos has worked with multiple artists from Warner Bros Records and independent record labels in NYC and Los Angeles. He recently finished a spot for Adidas and a music video for Dreams In Static.